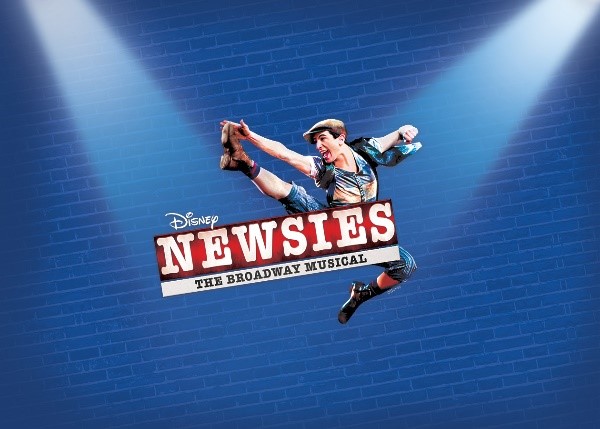 × Seize the day and see the Tony Award-winning Disney Musical, Newsies! Set in 1899 New York, Disney’s Newsies is based on the 1992 motion picture and inspired by a real-life David and Goliath story. A scrappy yet optimistic band of young people fight for what is right when New York City’s newspaper tycoons try to cut costs at the newsies’ expense. Newsies from across the city rally together and embrace their differences to stand up against the greedy publishing giants. Will the newsies win the day?

This musical features some of the most iconic songs and choreography in musical theatre history, including hits like “Seize the Day,” “King of New York,” and "Santa Fe." Only in Everett this summer!